Is Artificial Intelligence Changing The Future Of Testing Industry? 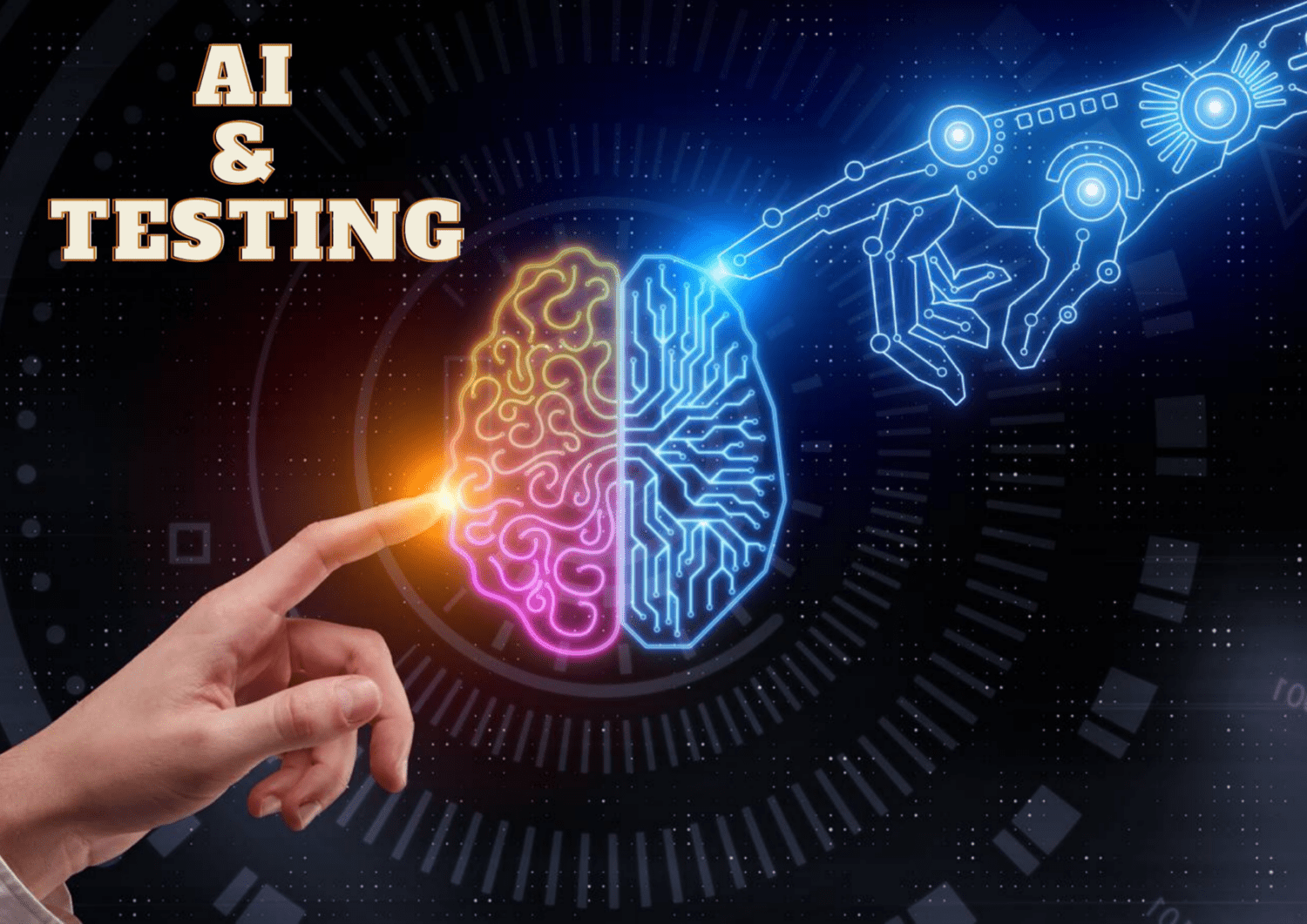 Is Artificial Intelligence Changing The Future Of Testing Industry?

Manual and automated testing– these two primary testing warriors work in tandem to uncover software faults and defects. AI promises to handle repetitive, monotonous tasks, freeing up time for more essential work. AI software testing may handle code creation, execution, and testing. However, this is more than just the automation of mundane tasks. As AI systems learn from human interaction, this method is always improving. The goal of AI-based testing is to make the testing process smarter and more efficient. Logical reasoning and problem-solving approaches can be used to improve the whole testing process with the integration of AI and ML in testing.

Over the last two decades, the software testing paradigm has developed dramatically. The testing path has been pretty promising, from manual testing to automation testing, with selenium being considered one of the best test automation technologies. In today’s IT world however, the software testing industry must develop creative and effective testing approaches. The emergence of AI-based testing for this reason has proven extremely beneficial.

Role Of AI In Testing:

AI systems may totally replicate human intellect, and machine learning allows computers to learn on their own without the need for human interaction. Interestingly, AI and ML entail the creation of unique and specific algorithms that can access data, learn from that data by extracting patterns to make conclusions, and efficiently employ these predictions in software testing.

Although the terms artificial intelligence and automated testing are frequently used interchangeably, they have slightly different meanings. Automation is a component of software testing, although it can or cannot be powered by AI. Automation is primarily concerned with creating an application that is designed to perform tasks automatically with minimal human intervention. Artificial intelligence, on the other hand, is a discipline of computer science and engineering concerned with the creation of intelligent machines.

Furthermore, businesses are scrambling to implement solutions that can utilise AI and ML algorithms and be used to properly evaluate software. It has also been observed that AI-based testing provides numerous benefits to enterprises, including faster and continuous testing, complete automation without human interaction, and faster ROI.

Applications Of Artificial Intelligence In Testing:

Automation, Artificial Intelligence, and Machine Learning trends have made a stir in the IT industry, and their use has extended widely.

While creating automated test design, instead of using test cases or test models, Conformiq technology derives tests automatically from executable system models, i.e., artifacts that represent and model the desired behavior of the application under test. Conformiq uses semantics-driven methods for generating test suites, which means that test generation is guided by deep state space analysis of the behavior implied by the model, instead of being based on syntactic analysis or simple heuristics. The algorithmic approach creates full test oracles (tests that embed a mechanism for determining whether test has passed or failed, with full test data, time, and expected results) that will automatically design and create test cases with data combinations used as stimuli to the application under test combined with the exact expected response from the system. You can find more details on our whitepaper here – Download the AI Whitepaper.

The digital chariot of the modern world is already powered by machine learning. Software testing is no different. AI enables QA engineers to focus on more complicated jobs, with the word “creation” replacing the monotony of the testing process.

All of this is actually beneficial. But what comes next? To summarise, we can say that testing with living humans will not disappear in the near future, but machine learning will enable us to adapt this task.