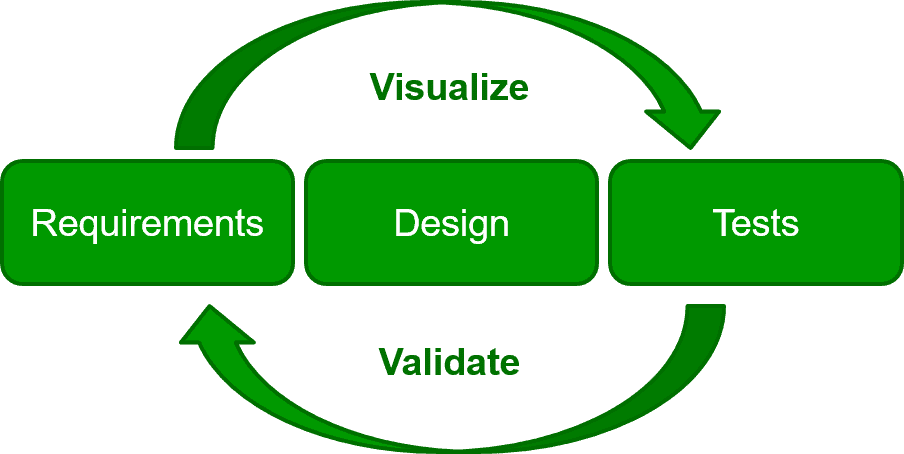 SAN JOSE, CA. January 26, 2016. Conformiq™ and iRise™ have partnered to deliver an integrated solution for software testing. This Conformiq / iRise integration is the fastest way to automated software testing success. iRise provides a platform for collaboration around prototypes, diagrams and requirements. Conformiq 360°  Test Automation™ provides the most sophisticated and comprehensive automated test design solution in the industry, enabling the next generation of testing for complex environments.

Mark Creamer, CEO of Conformiq, commented “iRise is an excellent partner for Conformiq, with technology that helps ease deployment of automated software testing. Together, we can better serve our clients in enterprise IT, and deliver significant value to the market.”

“The new integration with Conformiq’s automated testing platform fits perfectly into our strategy of extending the power of collaborative prototyping throughout the entire SDLC,” said Maurice Martin, CEO and Founder at iRise. “Teams can now generate test cases from the iRise prototype that can then be seamlessly carried forward through design, development and testing.  This new partnership should dramatically increase the quality and speed of our customer’s testing process.”

Advantages for business analysts include the ability to quickly and easily prototype system functionality based on requirements; visualize and prototype rapidly with streamlined model capture; avoid programming, yet model interactive specification of systems with sufficient detail for test generation; and validate (iRise) models to identify any process or specification errors.

For testers, the partnership delivers capability to automate tests for execution; automatically generate user interface and functional test scripts and documentation from the iRise prototype; use and reuse iRise prototypes throughout the software development life cycle (SDLC) for accurate requirements validation and testing; automatically update tests when the specification (iRise model) changes; and to upload and link tests to test management tools automatically.

Deployment of the Conformiq / iRise integrated solution allows users to prototype business operations in iRise and iteratively import these models as-is into Conformiq, then debug, validate, and improve the iRise models, and automatically generate tests, scripts and documentation with Conformiq. Users can export test documentation for business analysts and other team members, upload documentation automatically to test management tools, use tests and scripts for test execution, and run tests on the actual application or software system under test (SUT) with Conformiq.

The new integrated Conformiq for iRise is the fastest way from requirements to automated testing. Please contact Conformiq about getting started with Conformiq 360° Test Automation and iRise.

iRise is an enterprise visualization software and services company that works with many of the most recognizable brands in the world, helping business and IT departments better communicate, collaborate, and ultimately deliver better software in less time. iRise is the only solution that allows all stakeholders to collaborate, adapt and innovate on their vision in real time throughout the entire software delivery process. Headquartered in El Segundo, Calif., iRise is backed by Morgan Stanley Venture Partners and Deutsche Bank, and has sales offices across North America and in London. For more information, visit www.iRise.com.